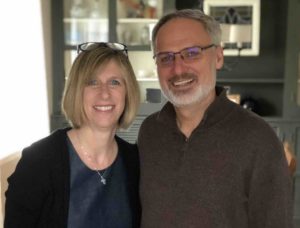 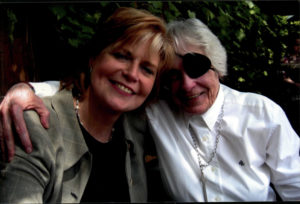 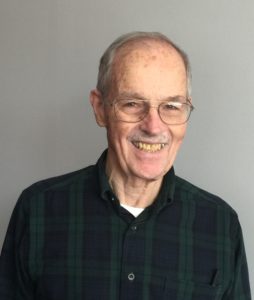 Douglas MacLeod was reading the obituary section in the Chicago Tribune when he came across the story of a woman who had recently passed away following a fascinating life. He was intrigued by the woman, who had been a sergeant in the Army, a businesswoman, earned a law degree, and served as a nun, founding […] 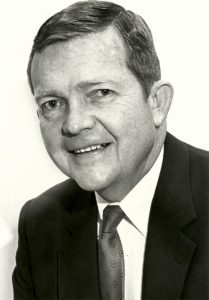 Entrepreneur and philanthropist Tom Owens is the founder of Cara Chicago, a nonprofit workforce development agency and social enterprise that helps people affected by poverty get and keep quality jobs. Since its inception in 1991, Cara has helped more than 6,000 women and men find employment, hope and self-esteem for themselves and their families. Before […] 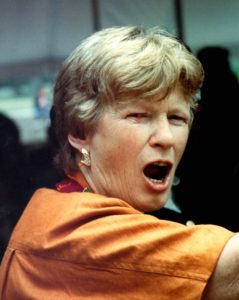 Mary Whalen was working with the United Way when she came across an application for financial assistance from a shelter on the South Side of Chicago. “It was around 1990, and St. Martin’s was still in the little store down the street. I had to go out to see if they were legit.” Mary completed […] 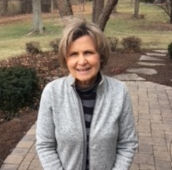 Sandra Vasnairos spent her career helping others.  Sandy, a mother of two adult sons, taught reading and special education at elementary schools in Englewood and elsewhere in Chicago and the suburbs. In her retirement, Sandy continues to help others. A member of Old St. Patrick’s Church for 12 years, Sandy participates in Encore, a social […] 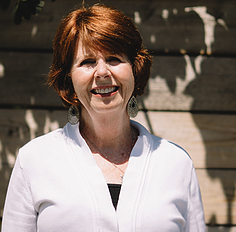 In 2000, Marge Nykaza was completing her Master of Arts in Pastoral Studies at Loyola. As part of the program, she was tasked with a summer project, working with women in a shelter. Marge was then a teacher of Peer Ministry and the Liturgical Music Director at Brother Rice High School. She reached out to […] 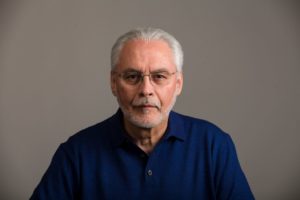 In October 1983, when St. Martin de Porres House of Hope was just a few months old, Sr. Therese answered a knock at the door and found a young man who introduced himself as Marco Pardo. “I said I’d sweep floors, do dishes – I was available for anything they needed,” Marco recalls. Marco had […]

Joanne Cimbalo has enjoyed sewing all her life. Born and raised in Highland Park, her mother taught Joanne how to sew when she was very young. Joanne belonged to a sewing group when she was first married, sewing clothing for her family, reupholstering furniture, and making curtains for her house. In 1990, Joanne contacted St. […]